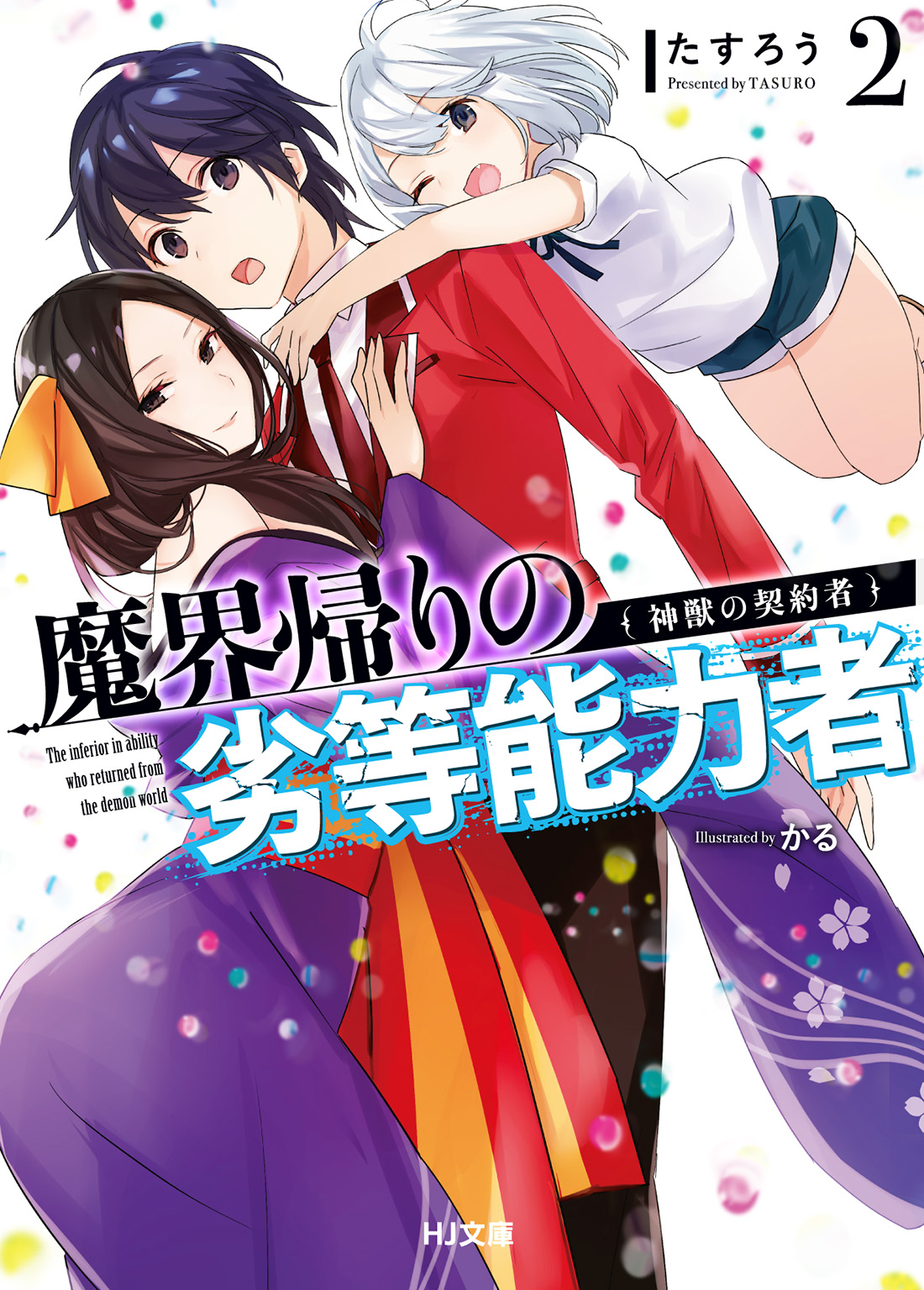 About 10 minutes after the situation in the car with Hiroto and the others became disturbing due to the battle spirit emitted by the two girls, the vanguard of Mathew’s convoy suddenly stopped.

Gwen’s humming stopped as her face changed color, and at the same time, the vehicle came to a sudden stop.

From the trucks carrying the personnel in front of them, well-trained soldiers jumped out with modified AK-47s, without missing a beat.

“D-Domori-san! The enemy! They’re coming! Everyone, get ready!”

Gwen, seeing the situation ahead of her, shouted with a voice that sounded like a scream.

But there was no reply from Hiroto.

And the girls behind him are also …….

Hiroto pulled his face off the map that he had been looking at so closely, as if he were clutching it, until just now.

The three of them had a silent shade on their faces,……, and each of them opened the door of the car and quietly landed on the ground.

Gwen sensed a strange atmosphere from the three children who were sent by the World Ability Users Agency. Gwen thought that this might be the true nature of the “Ability Users”, so she stiffened her own expression and jumped out of the car with her rifle in hand.

Although she was not sure how much help she could be, she was determined to help these three men, who were the trump card to protect Mathew.

Hiroto’s eyes were sharp as he slowly looked up towards the front where the enemy had attacked.

Hiroto then widened his eyes.

“You damn enemies! You’re too late! Do you know how I felt! Do you understand how I was waiting for you guys!?”

Hiroto raises his fist with tears in his eyes.

“How long were you going to make me stay in this car! You’re trying to kill me or something! Come faster! Do you know how scared I was! This feeling I have!”

Gwen heard Hiroto’s heartfelt cry, and although she didn’t understand what he was saying, she could tell that he was very angry.

As the two smiling girls spoke, Hiroto hugged his radio pack and Gwen hugged her rifle.

The trembling Hiroto turns back to the two girls.

Hiroto does not know why they are like this, but he wants to get away from them as soon as possible because they have been like this since a while ago.

Hiroto waited for those words and ran off like a gale.

He disappeared into the forest in the blink of an eye.

After saying that, Mizuho and Marion also walked forward where the gunshots began to ring out and disappeared in the direction of the convoy where Mathew was.

As Gwen silently watched the two girls walk away, she heard Mizuho’s voice in her ear on the wind from somewhere.

“Fufufu, Gwen-san, could you please bring me some …… radio equipment packs, ……?”

Gwen straightened her back, hurriedly carried the radio pack, and followed the girls.

“Domori-san, her look is cute, but she’s scarier than my mom. I should give Domori-san some good advice later, he’s ……”

Gwen also responded in a tearful voice to the voice of the wind that had reached her ears once again.

At the same time that Hiroto went into action.

A man with unusually long arms and legs was quietly on one knee in the woods several kilometers away from where General Mathew’s troops were, and he placed his right index finger between his eyebrows as if to increase his concentration.

“Kill them all …… Mathew and all the escorts from the agency. There’s no reason or need to stall anymore.”

The brown man known as Niezeck raises the corner of his mouth, showing his red tongue for a moment.

“Those who have been sent by the agency are nothing. They’re little kids who don’t know how to fight.”

They have already confirmed that even a rank A recruit can’t compete with them, having fought several times before. Those clueless little bitches probably think they’ve foolishly gotten rid of them many times.

The fact that they are sending in reinforcements with inferior abilities such as rank D based on information from Tientan shows this. In addition, they are all rookies.

Niezeck’s face is distorted with a smile, and a long red tongue hangs from his mouth.

It has no effect on this battlefield.

“If you want to fight against us, you should have sent in the ‘Demon God Slayers’! …… Know what level of the enemy we are! Now, when they find out, what kind of face would the executives of the agency show when they find out? But by the time they find it, it will be too late!”

Niezeck’s surroundings were enveloped by a disastrous magic power, which gradually increased in quantity and density.

The trees and plants in the area began to vibrate as if screaming, and then Niezeck vanished as if he were dissolving into the space around him.

“Now, go! Pretty demons. We, the Swords of Surt, will use this time to wreak havoc on the world. Devour the foolish humans and the foolish abilities that protect them!”

A huge amount of magic power roared out from the deep, empty grasses and trees, and deformed monsters and demonic beasts appeared one after another in the vicinity of Mathew’s troops, continuously …… appearing in this present world.

Only to eat the things that are alive in front of them right now.

Mizuho’s group took a position in front of the armored car that General Mathew was riding in.

The two of them immediately noticed that the number of non-humans summoned by the enemy had increased incomparably compared to last time.

The pressure of the attack was clearly different than before.

Marion deploys the holy shield of light to protect Mathew’s soldiers from the roar of the demonic beasts.

“It appears …… that this time they might be serious!”

Mizuho ordered the fire spirits to materialize a large number of flaming daggers, which attacked the bipedal demons in front of them that were over 2 meters tall.

One after another, the summoned non-humans emerged from the woods like an outpouring.

“Marion, the enemy’s circumstances have changed! Do the rest as we agreed!”

Mathew’s soldiers were almost caught off guard by the ambush, but the two girls’ response brought the battle line back to life.

And Mathew’s soldiers began to respond in earnest with firearms.

Marion defended, while Mizuho was now waiting, concentrating on the attack.

It is true that the enemy’s circumstances and the situation may have changed.

And it’s clear that they’re coming to a decision here.

But …… the situation here is also different from the past.

A rank-D boy, Domori Hiroto has joined the group.