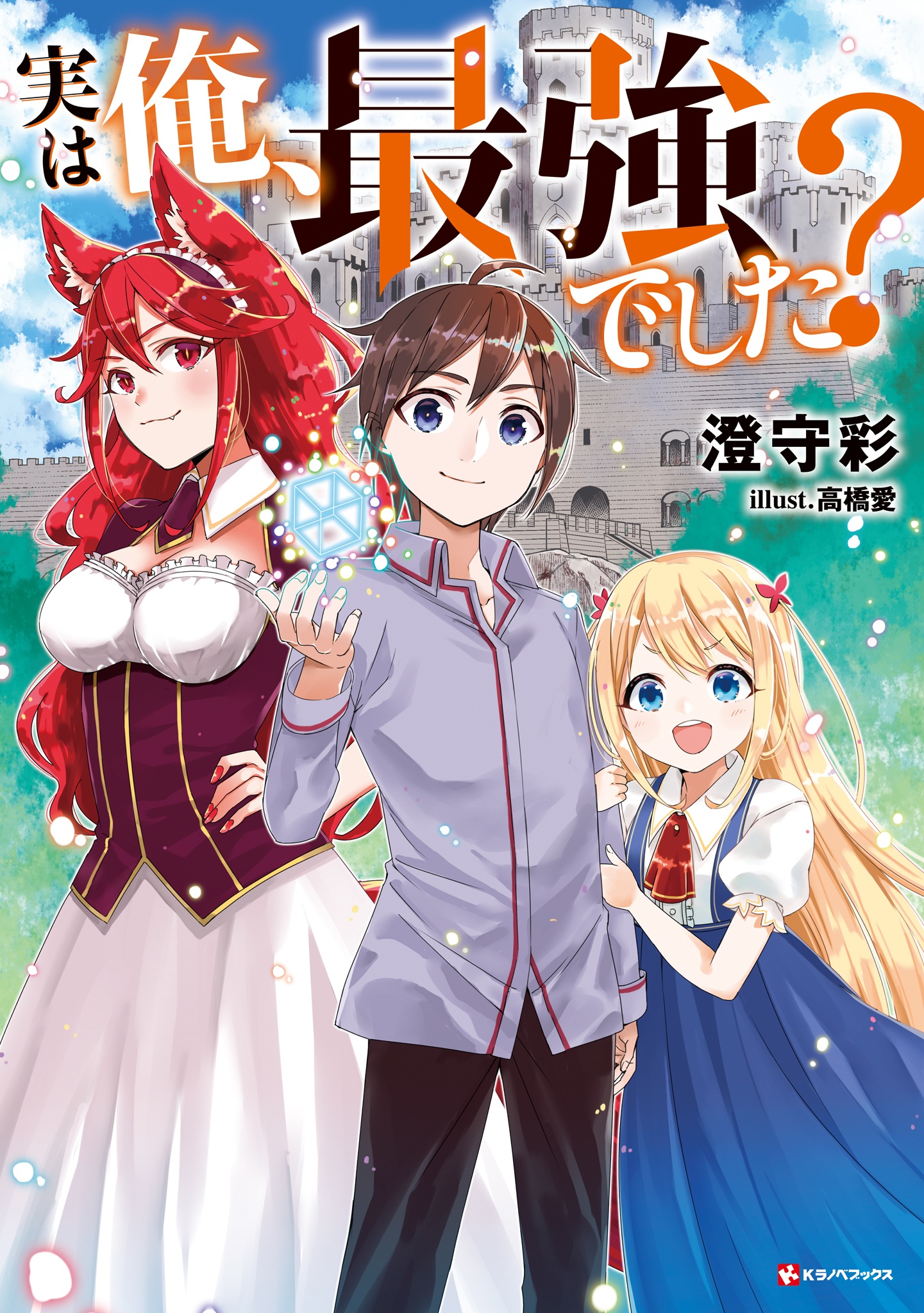 On Zara-senpai’s back, 10 holes were there as if to say, ‘Please insert a tube here!’.

Anyway, her back looked black, but I couldn’t see what was inside her body.

Explaining so that only Professor Tia could hear me, I asked her,

“I don’t think I’m the right person for that question. And without the ‘ thing’ to plug in, there’s no way to test it.”

I see what she meant.

I decided to leave the holes alone for the time being, and start tinkering with the tubes that were sticking out of the ground. Incidentally, there are 18 tubes stuck in the ground and 4 halfway through, for a total of 22 tubes.

I gripped one of the tubes with the transparent barrier and pulled it out with a jerk, imagining that I was pulling it out of the ground.

Zara-senpai made a strange noise.

Without caring, I pulled it out repeatedly. But the tube was still stuck.

Before I knew it, she was on all fours and wriggling around.

But I still couldn’t see the end of it. It was the same as with Professor Tia.

This time, I decided to take the plunge and try cutting it.

I made a sharp blade-shaped barrier and hit one of the tubes.

The tube stretched out wide. And senpai looked a bit intoxicated.

“Is there any chance that the magic level will be lowered?”

“Never heard of it.”

Then I guess it’s impossible after all. If I could do this, I could get behind the enemy, lower their magic level all the way down, weaken them, and attack them by surprise. Too bad.

Now then, I’m sorry for all the terrible things I’ve done (I’m aware of it), so let’s try to level up as well.

I pulled two of the four extension tubes that were halfway through and connected them to the ground.

With a plop, Zara-senpai fell prostate while shaking.

“This girl, I wonder if she’s fainted?” Professor Tia asked.

“That’s true,” said my Copy, tapping Zara-senpai on the back of her head.

When I looked into her face, I saw drool dripping from her sloppily opened mouth and her eyes were half open and white.

What should I do? I was wondering what to do, when she suddenly realized,

“Why did my magic level go up? And even by two!”

She stood up and stormed over to me. Front. Cover your front. You’re naked, you know.

But she staggered, and just as she was about to drop to her knees, I caught her.

“You shouldn’t push yourself too hard. I’ve been there myself, and I’m sure your body is in a state of shock. Especially when your head is messed up, right? Seems like your levels went up by two at once.”

Professor Tia turned her eyes toward us.

She may have disliked Zara-senpai, but now that she’s in the same position, she may be feeling sorry for her.

I should be nice to her here.

“Rest for a while. Then we’ll continue.”

But, I just came up with something.

I want to try it out. What should I do?

While Zara-senpai then put on her jacket and rested while sitting on the ground to hide her large breasts, I secretly told the idea to Professor Tia.

“How did you come up with such an idea? Hmmm, it’s worth a try, but I don’t know what will happen, you know?”

The style that shoves all the responsibility on me. I don’t dislike it, but I don’t consider you as a teacher anymore.

But as long as we don’t know what will happen, we should be prepared for anything.

That’s why I called in the medical staff I can rely on, just in case.

“Hmm, all right. If something happens, just cast a healing spell on this woman, right?”

It was Doctor Riza, the dragon girl who was good at water magic. She was soaking wet and had a white lintel-like garment tightly covering her body. However, the water was magically dispersed instantly and dried up immediately. As expected.

I also called Frey. She was drenched as well.

“Only so that she doesn’t get hurt in her rampage. Don’t flail your hands around to pin her down from the start.”

I calmed down Frey in a way. Well, as a guy, senpai would not like it too, so it’s no use.

Saying so, Zara-senpai took off her jacket and sat down showing her back.

What a cooperative fellow. She hasn’t said ‘stop’ once so far. I respect her courage, so I’m gonna do it safely.

“What, so suddenly? It’s weird when you get all sneaky.”

I felt a bit irritated but regained composure. This is not something that you can play around with.

I stare at Zara-senpai’s back.

There are 10 holes, but as Professor Tia said, there are ‘things’ that can be plugged in – or so you think.

I twisted one of the two tubes extending halfway up.

Yosh, I thought, let’s just insert this thing into the hole!

……. but is it safe? Wouldn’t the magic flow back into the hole and cause irreversible damage or something like that?

Even if that were to happen, then what if…

What if I can’t get the tube I plugged in?

If it stays that way even if Riza performs healing magic, it might one day endanger her life.

As one would expect, I hesitate.

This person has not harmed me or my family. It was not my intention to let such a young life die.

“You know, you might die, is that all right?”

What is it that is driving her to this point?

I have no idea, but since she’s telling me to do it, I’m not going to hold back.

Zara-senpai let out an inaudible scream and trembled. The white of her eyes was showing and she was foaming from her mouth.

“It’s fine. There is no physical damage.”

However, Doctor Riza calmly examines her.

“I think she was just startled by the strong stimulus and fainted.”

What about brain damage?

“More importantly, Haruto-kun, can you tell us what happened?”

Professor Tia and the others can’t see that. So they are curious about it.

I told them what I saw.

“Right after I plugged it in, the tube split in two.”

The two tubes connected at two points on her back split right down the middle. Naturally,

As a result, there was one more tube that was not connected to the ground.

“The maximum magic level has increased!?’

I nodded at Professor Tia’s exclamation.

“As expected of you, Haruto-sama! This is already in the realm of the gods!”

Both Frey and Riza were very surprised.

You can try sponsoring chapters for Jitsu wa ore(6$/chapter ) on –>Ko-fi<— or you can join –>Patreon<– support my gaming addiction, if you are interested