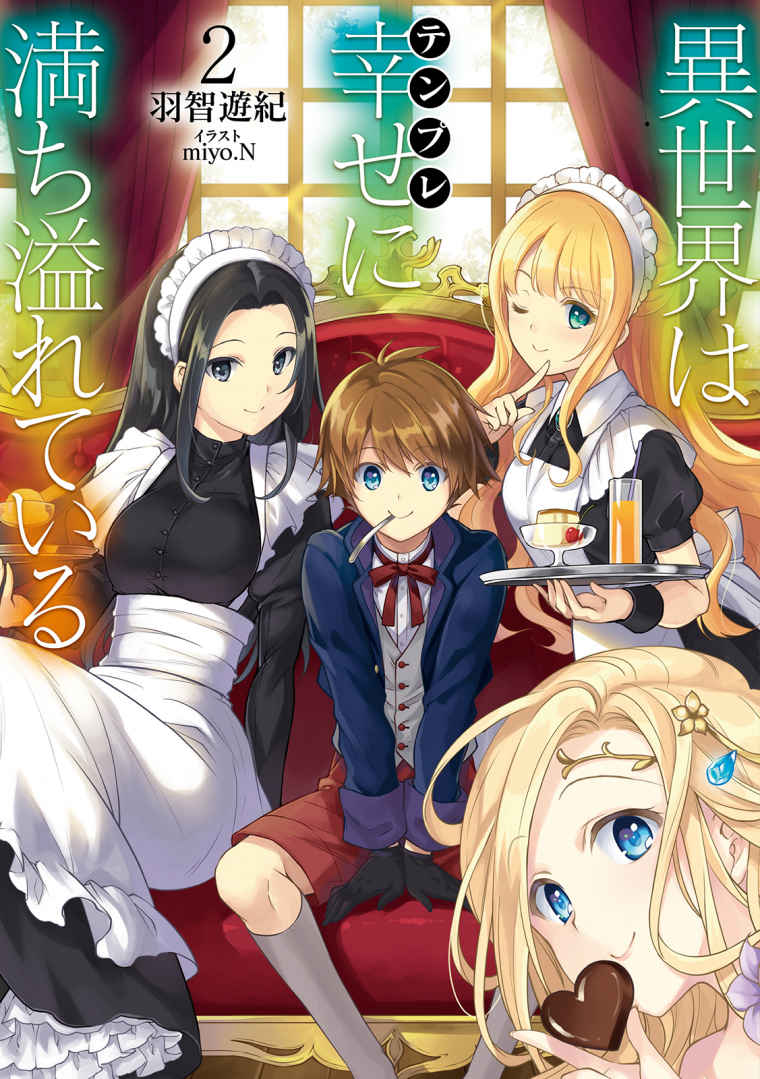 Prologue: Recollections of Iorus. Let’s take a moment to look back.

Ladies and gentlemen! Long time no see! I’m Iorus, the God of Exceptional Beauty! Do you remember me? I am the same God who summoned Ryoji Uchino, who was transferred to the other world, Safyria, at the age of 11.

I had intended for Ryoji-san to transfer to the other world with ease. However, he didn’t roll for free, and he got a lot of cheat abilities from me. He met Marco, the gatekeeper, after winning a fierce battle with mushroom monsters.

To his surprise, despite his work as a gatekeeper, he was B-ranked adventurer and brother of Mr. Yuhan-Stokesman, the frontier count! Surprise!

In addition, in the guild, he met a beautiful elf, Carena, who is not as good as me, but she’s a beautiful elf. In the guild, it’s a triple template session! Starting with the destruction of the magic measuring device, and showing that he has all the attributes! In swordplay, the guild’s expected star is beaten with a single blow.  If you don’t know what single blow is, ask your father.(TN: Its was really written like this)

For the time being, Ryoji became a warrior. Then he met Aurelio and started a revolution in business. So what happened to the selling of mushroom monsters? After having a great time with Aurelio-san, there was a banquet in the guild to commemorate the fact that he became an adventurer. I wanted to join in……..

The next day, he met the beautiful Melta-san, who is also not as beautiful as me. Unfortunately, the pleasant conversation was short-lived, but once again, another beautiful and lively girl, Sieve, who is not as lively as I am, asked for a nomination request.

Naturally, Ryouji-san, who has a low adventurer’s rank, was accompanied by Marco and Carena. By the time they get to the place called the Cave of Trials, Ryoji’s overwhelming fighting power makes their faces dumbfounded.

As expected of a true master of templates. And when he entered the Cave of Trials and confronted Bull-man, he won the battle overwhelmingly. But he’s pretty strong there, though. That Bull-man san………

The next day, Ryoji discovered that he can use magic in various ways. Lovely. He puts Marco and the others into a whirlpool of confusion, and then makes a triumphant return to Drugul. Yuhan, the frontier count, gives him an honorary knighthood as a reward, and he even got a house.

Furthermore, he mends Cosimo’s arm using the potion I gave him, and Sieve hugs him.

As expected of a flag builder. ……..What else was there? Oh! He also promised Aurelio-san that he was going to make a potion together.

Ryoji-san seemed happy to have a income source as well as a new weapon, but in the guild, Carena-san and Melta-san were fighting over Ryoji-san for the position of his rightful wife, right? Ah! It seems that the two have come to terms with each other.

The continuation of the story about Ryoji begins with a conversation between Carena and Ryoji in the guild. I wonder what kind of turmoil they’ll show us this time around?

Join the discord to get update notifications.
Also I am doing the manga translations for Sayonara Ryuusei from chapter 31 as well check out here at mangadex if you’re interested

7 thoughts on “Another World is Full of Happiness Vol.2-Prologue”